Point Lonsdale 3 - Found on the Beach 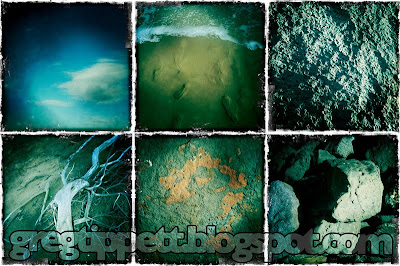 Images I took from Point Lonsdale, taken around 3 weeks ago, using the Hipstamatic App on an Iphone 3gs, put together in Photoshop

You can get a print of this here at redbubble.
Posted by Greg at 11:30 am No comments:

One of the benefits of being a YouTube Partner is being able to put Image Map with your banner. You can use this with your banner image to put links to other website or links. To do this you could either use Adobe Fireworks

, but I chose to use a free website Image Map Tool as I didn't want to download or pay for these programs just to do one thing.

The only problem with using this website was with the links, for some reason after formatting the links would move and I had to change where they sit on the image to counteract this. If you look at the above image the links are off a little, then after generating the code they would cover the image (well nearly).

Above my YouTube channels page with the image mapped with links. The white square is where an advert was.

on Amazon
Posted by Greg at 4:02 pm No comments: 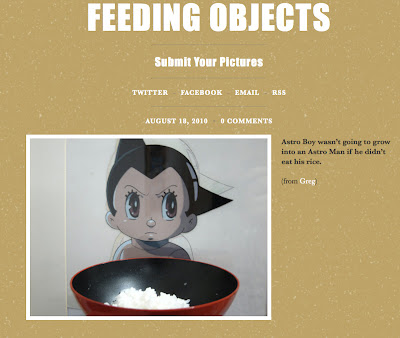 Another picture made it to Feeding Objects(twitter), my Astro Boy still from the cartoon. 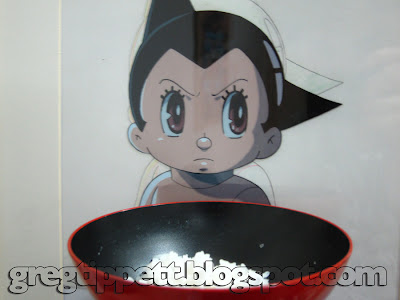 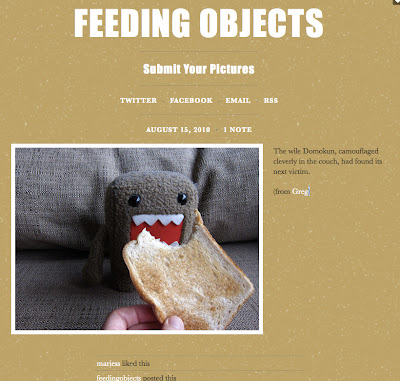 My picture of Myself feeding toast to my Domokun made it to Feeding Objects(twitter), a website devoted to feeding inanimate objects. Below is the orginal image. 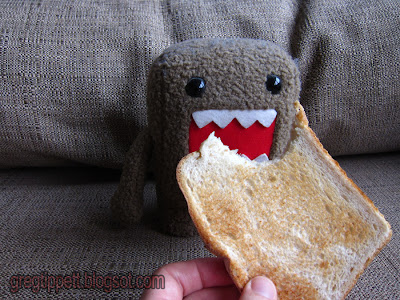 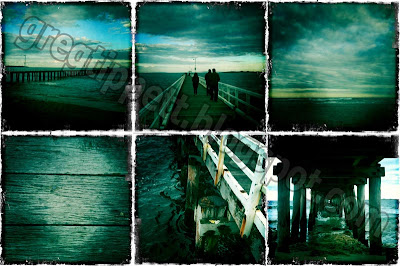 Images I took from Point Lonsdale, taken around 3 weeks ago, using the Hipstamatic App on an Iphone 3gs, put together in Photoshop

You can get a print of this here at redbubble.
Posted by Greg at 11:49 pm No comments:

This is the new banner for my Dad's blog 'Tippett Pics', where sometimes I'll post a picture or too as well. The main focus of this blog is Point Lonsdale, where my Father lives. You'll find images of the beach, boats, and things in his garden.

The images from the header were taken a few weeks back at Point Lonsdale light house, using the Hipstamatic app on an Iphone 3gs, then compiled with Photoshop

I've been redesigning Queenie's Youtube channel, she's been getting plenty of new subscribers so I thought I'd would give her page a face lift.

I also updated her background, with similar text to the header (to keep it consistent); added photo's from the web and also from her own person library. I added borders to the images, adjusted to black & white, posterise layer effect, drop shadow effect (50% transparency) and added a black colour fill (50% transparency).

If anyone would like to have there Youtube Channel redesigned let me know, drop me a line. 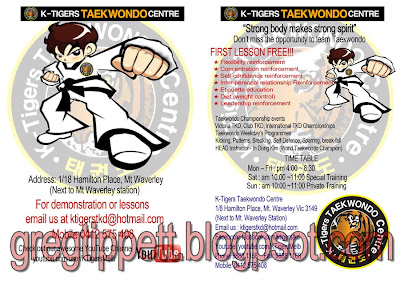 This is a poster for a K-Tigers Taekwondo centre (YouTube Channel). They had a basic word file with all the details and basic idea as to how they would like it to look, all I did was placed the text, and already made logo's in Photoshop and reformatted them. This should look good in colour as well as black and white.

To Geelong we go 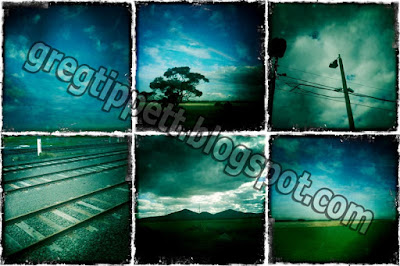 Pictures taken along the Train trip to Geelong last weekend. As I don't drive, I spend most of travels looking outside (or falling asleep) and watching the forever changing scenery go by. These photo’s were taken with the iphone app hipstamatic.

You can buy a print of this picture over at Redbubble.
Posted by Greg at 12:00 pm No comments:

These pictures were taken on the 16th of April 2010. The first one was taken while having a drink with work mates at the Riverland Bar and the Second was taken in a apartments common area balcony.

The Music in this video is by Youtube user VortexProducer, check his other tracks out at http://www.youtube.com/user/VortexProducer.

The TV belong to my Great Aunt, but now resides at my Mum and Dad's, soon to be replaced by a flat screen TV. I altered the TV with photo shop using a posterise and black & white layers.
Posted by Greg at 9:55 pm 2 comments: 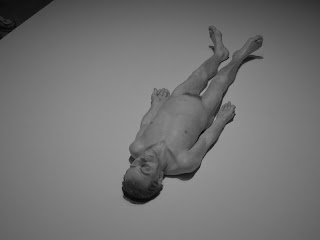 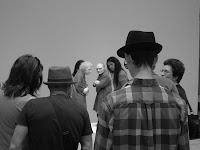 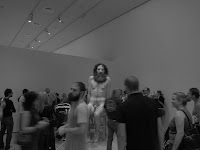 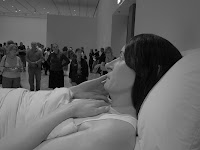 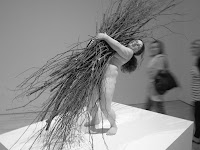 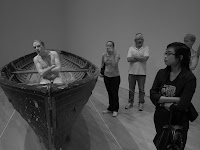 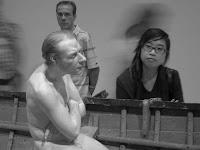 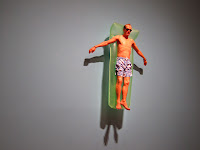 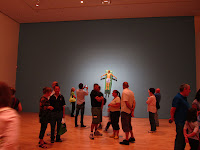 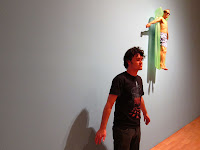 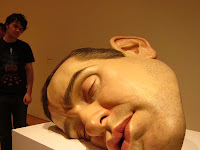 Photo's taken of the Ron Mueck exhibition back on the 18th of August 2010. It was great to be able to take these photo's at this exhibition. You could take photo's but not video. Also this was one of the last days of the exhibition, and it was packed full of people which gave it some sort of celebrity event or even a football match.